Our university, SKKU, have the highest records in appointment of law clerks and prosecutors, ranking NO.1.

Our university, SKKU, have the highest number in law clerks and public prosecutors appointment and is ranked as No.1 nationwide. 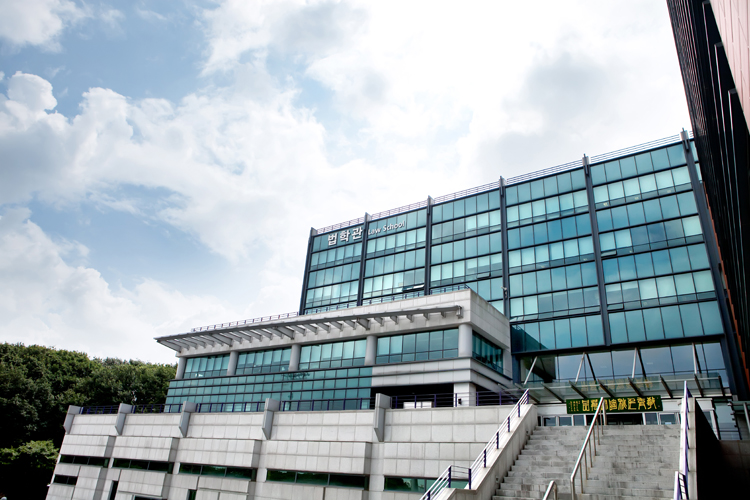 Also, the 12 members of our law school are passed from the new prosecutor's selection and that records are the highest number of every law schools in korea ranked as No. 1 nationwide as well. In addition, SKKU has achieved outstanding results in all areas, recording a 68.8 percent acceptance rate in the National Bar Examination, and a majority of its members have also been confirmed to be hired in the large law firm.

“Our university has traditionally been strong in advancing students into the public sector, including law clerk and the prosecutors." said Min Man-ki, dean of the Law School in our university, SKKU. "This is a result of our students' sweat and effort based on solid support from schools and solid faculty." He continued, "We plan to actively recruit excellent educators with theoretical knowledge and practical experience, and strengthen student support by expanding lawyers exclusively for student guidance and strengthening mentoring of alumni law organizations."